Who Lives? Who Dies? Who Tells the Stories?

The forgotten tales are what got to me. How did I not know of the 500+ women who died during World War II? No college or high school history class taught this lesson. I heard no women's stories from my veteran relatives.

Why didn't I know about 25-year-old Ellen Ainsworth? Under bombing near the war front, Second Lieutenant Ellen Ainsworth , a nurse, did not leave her patients. As she moved them to a safer position, she took shrapnel to the chest but she kept on helping "her boys" as she called them. She said there was nothing the enemy could do to scare her. She died a few days later from her wounds and was awarded the silver star.

I've become a volunteer writer for a national project named Stories Behind the Stars, whose mission is to write a story for each of the 400,000+ fallen Americans. I chose to tell the women's stories like Ellen's. I've been writing most of my life and THIS is the most important work I've ever done.

All of their stories are brave. No matter if killed by enemy fire, kamikaze planes, freak accidents, sabotage, illness or carelessness, they were all brave. They left their family, homes, jobs and loves to travel across the country and across the world because they were needed. Each time I take a name and start the research, I'm astonished by their tales.

Take Evelyn McBride. She was never afraid to put herself out there. A vaudeville and silent film actress, she performed in front of cameras, danced on the stage in front of live audiences, moved across the country twice, married a pro baseball player, became a single mother and then when asked by her nation, put herself in danger for her country. A private first class in the Women's Army Corps (WACs), Evelyn and 17 other WAC women and three crew were on a plane that plummeted into the ocean off the coast of Africa. They may be largest group of MIA women from WWII. All lost and I never heard a word about a plane load of military women that just vanished.

Or gutsy Kay Lawrence. She's one of those glass ceiling breakers who paved the way for our female military and female astronauts. Kathryn B. "Kay" Lawrence was a lot of things. She was smart. She was athletic. She was gutsy. Being the only woman in the aviation class at her university didn’t stop her. It led her to join the military and sacrifice her life for the war effort. Determined to be a Woman's Airforce Service Pilot (WASP), she worked at Boeing and paid her way through flight school and air flight time then paid her way to Texas for military training. An experienced pilot, she couldn't save herself when her plane spun out, she bailed and the parachute didn't open.

There are "it's a small world" stories. An American man, drawn into a Paris cemetery by the mounds of fresh flowers around one grave, is shocked to discover it is someone from his hometown. He writes home to share the news. It's 1945 so transatlantic war time phone calls were not an option, so a letter it is. The news of Army Nurse Nancy Leo's death in a jeep accident  reaches her mother by the ye old grapevine rather than the much-delayed missive from the war department. Nancy is the only woman to lie among the 5,076 soldiers at the Luxembourg American Cemetery.

There are thousands and thousands of stories to tell. If you'd like to honor our World War II fallen, please join our effort. Get started at Stories Behind the Stars. 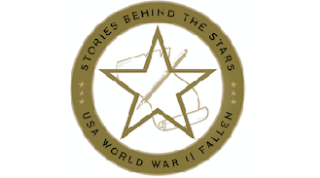 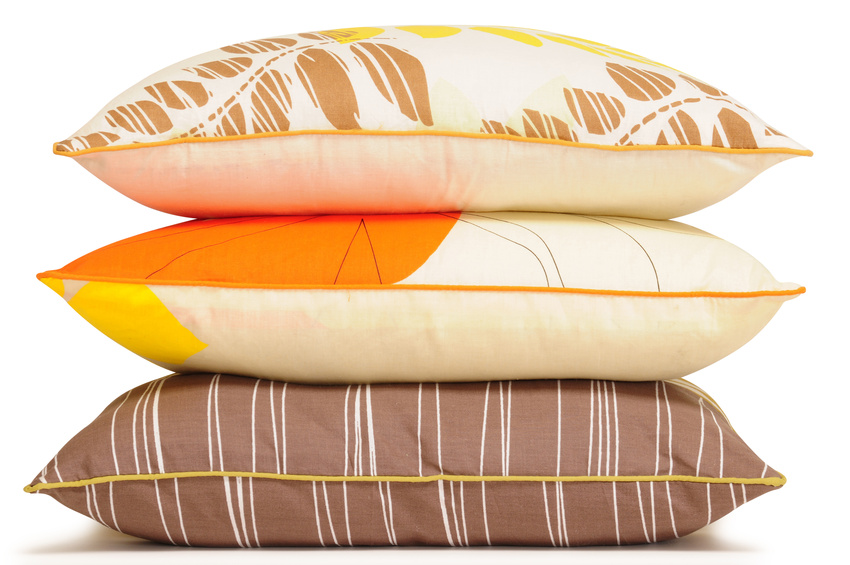